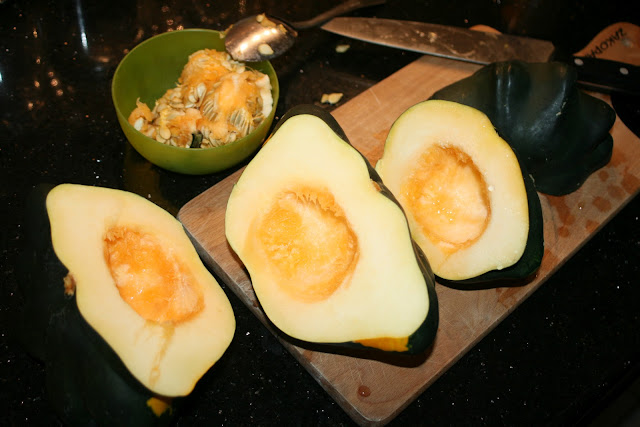 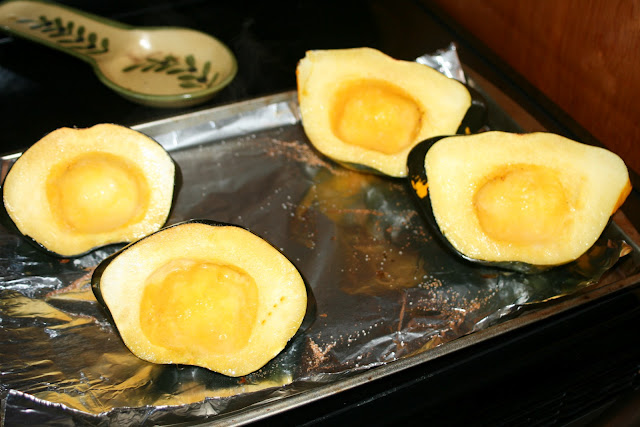 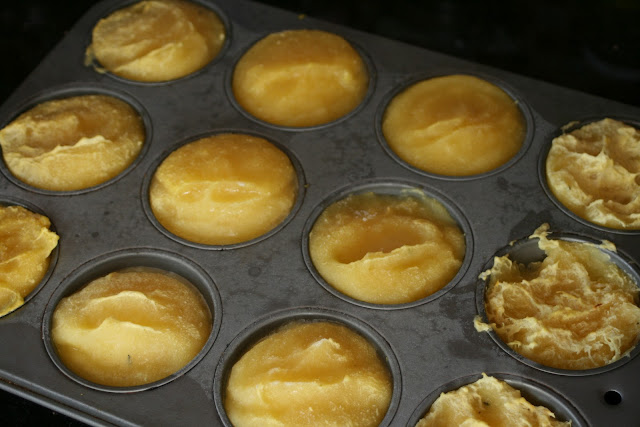 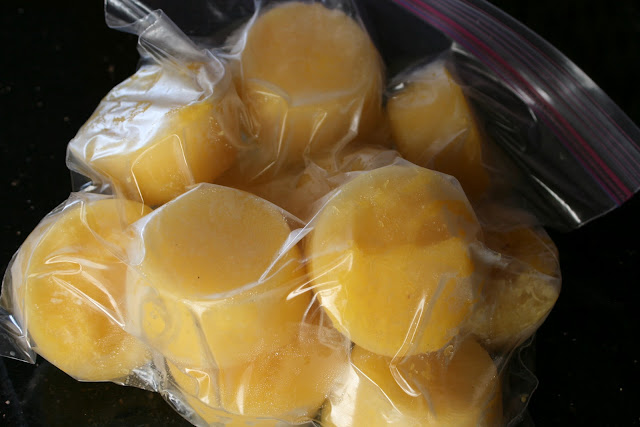 Anonymous said...
This comment has been removed by a blog administrator.
2:39 PM

Anonymous said...
This comment has been removed by a blog administrator.
4:27 AM